May 9 (UPI) — Linda Thomas-Greenfield, the U.S. ambassador to the United Nations, has joined world diplomats and politicians in condemning a new mandate from the Taliban requiring Afghan women to cover their faces in public.

The Taliban on Saturday ordered that all Afghan women must wear a full-body covering, including the face, a return to restrictions first implemented in the 1990s.

Thomas-Greenfield, speaking on CNN’s State of the Union, was asked by host Jake Tapper if the Taliban’s latest decree showed whether it was a problem that the U.S. withdrew its troops from Afghanistan last fall before a “competent government” was established.

“It shows again what the Taliban are capable of,” Thomas-Greenfield said.

“We said from day one, we will judge them by their actions, not their words. And these actions, on Mother’s Day, I think, sends a very chilling message across the world.”

The Taliban seized control of Afghanistan from the U.S.-backed government last August as the Pentagon was still in the process of evacuating from the country.

Since then, the Islamic fundamentalist group has issued several orders restricting the rights of women and girls, including the closure of schools and preventing them from playing sports.

Advertisement
RELATEDAt least 10 killed, others injured in explosive attack on mosque in Kabul

Thomas-Greenfield, who also serves as president of the U.N. Security Council, said Sunday that the United States has “done everything possible” to help Afghan women.

“What they did today is unconscionable. And I am sure that we can expect more from them. And it just redoubles our commitment to supporting Afghan women moving forward,” she said.

U.N. Secretary-General António Guterres said in a statement on Twitter that he was “alarmed” by the Taliban’s announcement that women must cover their faces in public and leave home only in cases of necessity.

“I once again urge the Taliban to keep their promises to Afghan women & girls, and their obligations under international human rights law,” he said.

Sima Bahous, the executive director of U.N. Women, also joined in the condemnation of the Taliban’s order and said she was “gravely concerned” about the decree, which is a “further escalation of restrictions on women and girls.”

“Freedom of movement is a fundamental human right. It is an absolute prerequisite for women’s ability to exercise the full range of their rights and to be active participants in society,” she said. “Where women’s rights are constrained, everyone is diminished.”

After the Taliban reneged on a promise to reopen schools for girls above sixth grade, U.N. High Commissioner for Human Rights Michelle Bachelet blasted the Taliban as “de facto authorities” and said the regime would find it difficult to prove itself as a “respected” government on the international stage.

Yolanda Díaz, the second deputy prime minister of Spain, has also spoken out about the Taliban’s most recent decision.

“The barbarity of the Taliban regime is based on the denigrating treatment it gives to women,” she tweeted. “We do not forget all of them and their example taking to the streets in the face of injustice.” 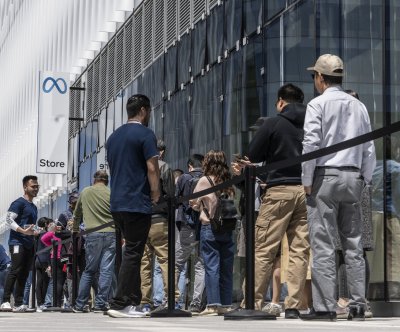 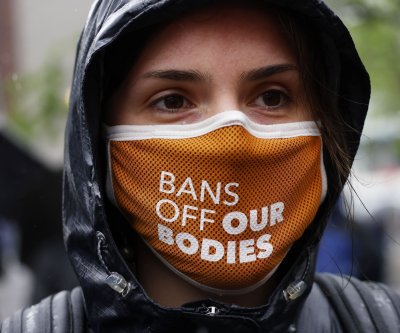 U.S. News// 53 minutes ago
White House calls for peaceful protests as Senate plans abortion vote this week
May 9 (UPI) — As demonstrators gather near the Supreme Court in Washington, D.C., ahead of a scheduled vote in Congress on abortion rights this week, the White House is calling on activists to refrain from violence. 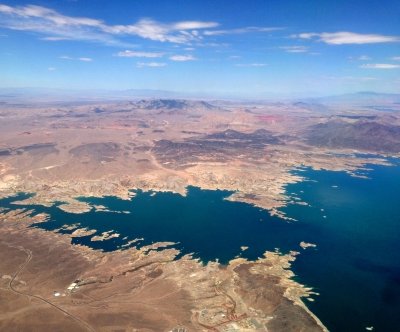 U.S. News// 1 hour ago
Another human body found at Lake Mead in Nevada; 2nd in a week
May 9 (UPI) — For the second time in a week, authorities in Nevada say that human remains have been found at Lake Mead — this time by a couple of women who were paddleboarding on the west side of the lake. 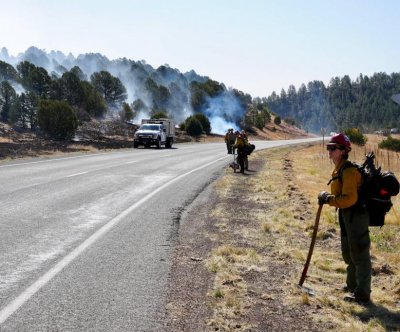 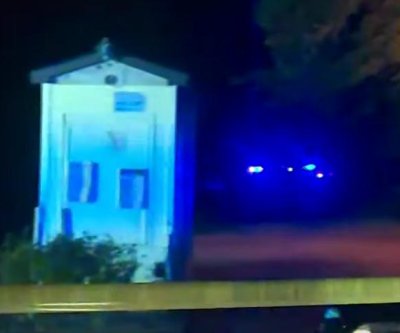 U.S. News// 3 hours ago
3 dead after shooting at Atlanta-area condo complex; gunman at large
May 9 (UPI) — Police in Atlanta are looking for at least one assailant on Monday who shot several people at a condo complex, killing three of them. 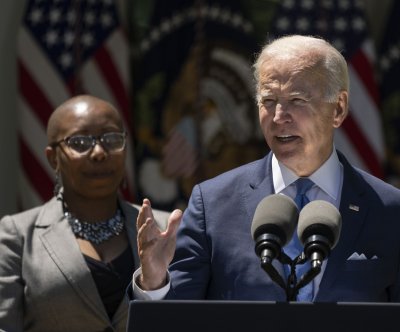 U.S. News// 5 hours ago
Biden to detail effort to lower Internet costs, boost speeds for millions
May 9 (UPI) — The White House said Monday that President Joe Biden will announce a deal with leading Internet providers to lower costs and increase broadband speeds for millions through the bipartisan infrastructure law. 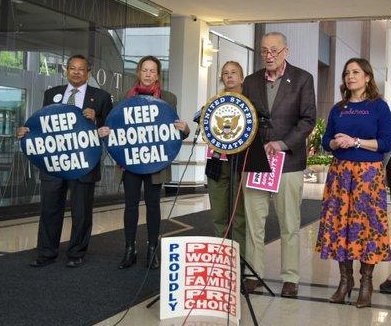 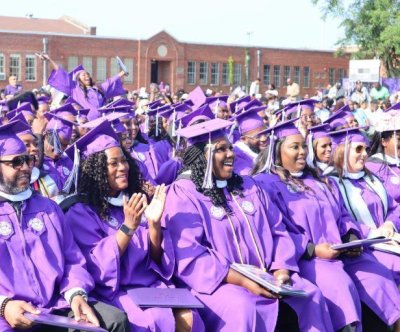 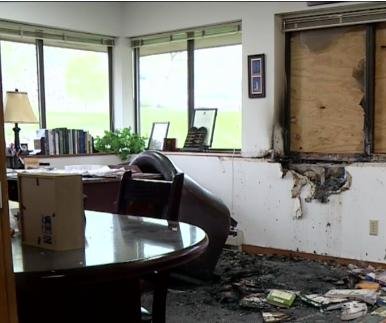 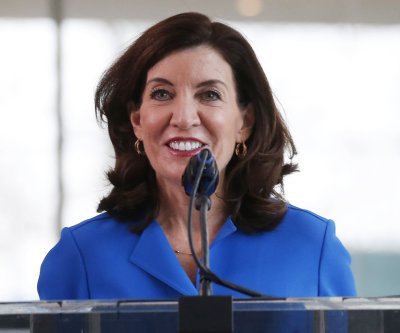 0 0 0 0
Previous : Watch: ‘Avatar: The Way of Water’ teaser trailer introduces Jake, Neytiri’s family
Next : ‘Never Have I Ever’ Season 3 coming to Netflix in August