President Joe Biden, pictured here during a White House event on Monday, said on Tuesday that his administration will make every effort to protect a woman’s right to an abortion if the Supreme Court overturns Roe vs. Wade. Photo by Bonnie Cash/UPI | License Photo

May 3 (UPI) — President Joe Biden expressed alarm on Tuesday about the report of a draft opinion from the U.S. Supreme Court that strikes down the court’s landmark 1973 abortion ruling Roe vs. Wade.

Politico reported the draft late Monday, in which the court — along ideological lines — dismisses Roe vs. Wade as “egregiously wrong from the start.”

Legal experts have said that the draft opinion almost certainly is not the high court’s finally crafted opinion, as it was written in February and opinions routinely undergo changes before they are released.

The draft, however, has set off a wave of alarm nationwide among supporters of the 1973 ruling and abortion rights advocates.

“We do not know whether this draft is genuine, or whether it reflects the final decision of the court. With that critical caveat, I want to be clear on three points about the cases before the Supreme Court,” Biden said in a statement.

“First, my administration argued strongly before the court in defense of Roe v. Wade. We said that Roe is based on ‘a long line of precedent recognizing the Fourteenth Amendment’s concept of personal liberty … against government interference with intensely personal decisions.’ I believe that a woman’s right to choose is fundamental, Roe has been the law of the land for almost fifty years, and basic fairness and the stability of our law demand that it not be overturned. 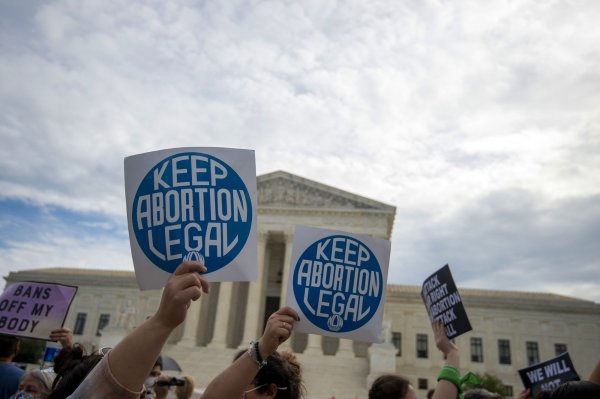 If the Supreme Court does overturn Roe vs. Wade, it will be up to each state to determine the legal status of the procedure. Many have already made moves to ban abortion based on an expected dismissal from the high court. File Photo by Bonnie Cash/UPI

“Second, shortly after the enactment of [the] Texas [abortion law] and other laws restricting women’s reproductive rights, I directed my Gender Policy Council and White House Counsel’s Office to prepare options for an administration response to the continued attack on abortion and reproductive rights, under a variety of possible outcomes in the cases pending before the Supreme Court. We will be ready when any ruling is issued.

“Third, if the court does overturn Roe, it will fall on our nation’s elected officials at all levels of government to protect a woman’s right to choose. And it will fall on voters to elect pro-choice officials this November.

“At the federal level, we will need more pro-choice Senators and a pro-choice majority in the House to adopt legislation that codifies Roe, which I will work to pass and sign into law.”

If the Supreme Court overturns Roe vs. Wade, the move would leave it entirely up to each state to determine the procedure’s legality. Several states like Texas have already passed heavily restrictive laws against abortion, while others like California and New York have explicit protections.

The high court’s ruling will be based on a Mississippi case that was argued before the high court in December. The ruling was expected to come sometime in June before the court’s term ends.

Vice President Kamala Harris warned that the basic rights of all Americans are at risk if the court rules to discard Roe vs. Wade.

“What is clear is that opponents of Roe want to punish women and take away their rights to make decisions about their own bodies,” she said in a statement. “Republican legislators in states across the country are weaponizing the use of the law against women.”

“If the right to privacy is weakened, every person could face a future in which the government can potentially interfere in the personal decisions you make about your life,” she added. “This is the time to fight for women and for our country with everything we have.” 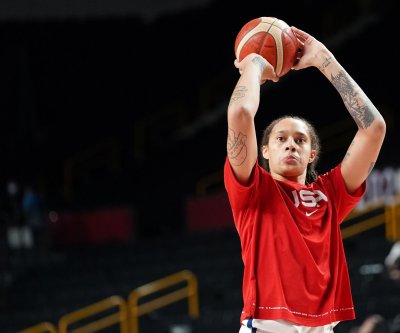 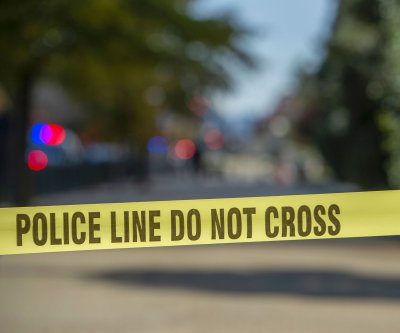 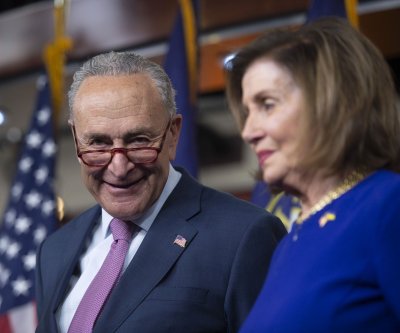 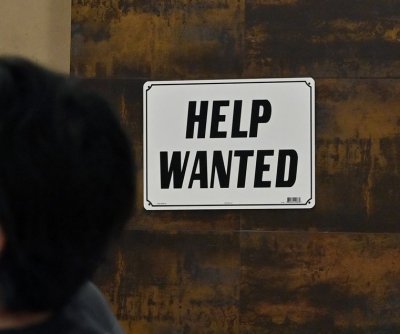 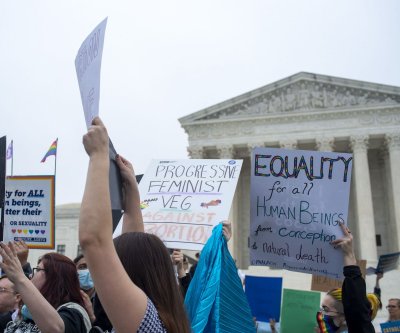 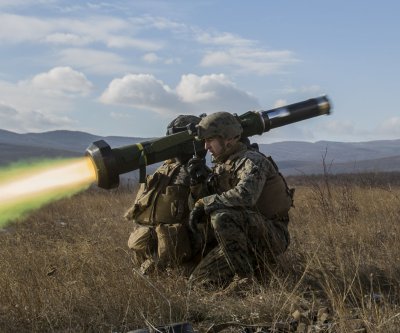 U.S. News// 3 hours ago
Watch live: Biden to speak on Ukrainian security efforts in Alabama
May 3 (UPI) — President Joe Biden on Tuesday afternoon will talk about the security assistance the United States is giving Ukraine while touring a Lockheed Martin facility in Alabama. 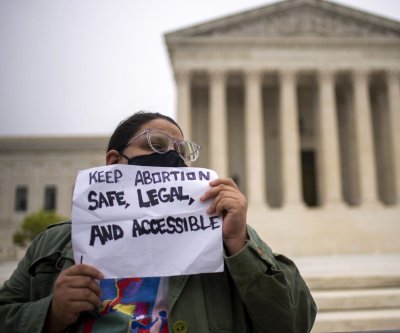 U.S. News// 3 hours ago
‘Like the Pentagon Papers’: Legal experts shocked at Supreme Court leak
May 3 (UPI) — The report of a draft opinion from the Supreme Court on abortion late Monday — which would overturn the landmark Roe vs. Wade ruling — was a seismic event on multiple fronts, but perhaps none more than the leak itself. 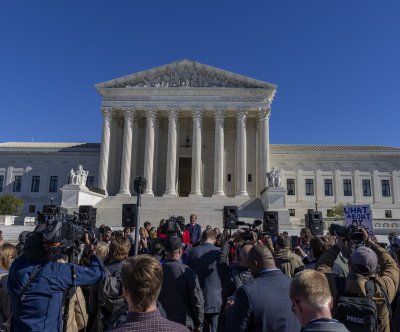 U.S. News// 5 hours ago
If Supreme Court overturns Roe vs. Wade, Texas will completely ban abortion
May 3 (UPI) — If the leaked draft of a Supreme Court ruling to overturn Roe vs. Wade reflects the final decision of the court, expected this summer, it would virtually eliminate abortion access in Texas. 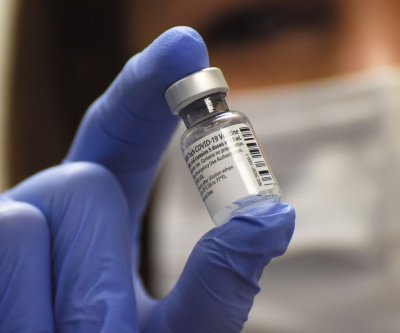 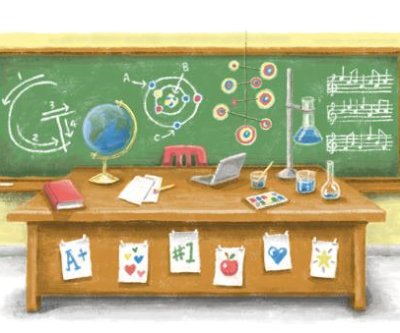