Jada Pinkett Smith arrives for the 94th annual Academy Awards on Sunday at the Dolby Theatre in the Hollywood section of Los Angeles. Photo by Jim Ruymen/UPI | License Photo
March 29 (UPI) — Jada Pinkett Smith shared a public message Tuesday for the first time since her husband, Will Smith, slapped comedian Chris Rock during the Oscars on Sunday night.

“This is a season for healing and I’m here for it,” the 50-year-old actress posted on Instagram.

Jada Pinkett Smith’s cryptic post on social media came two days after Will Smith confronted Rock during the Academy Awards show after the comedian made a joke about his wife’s shaved head.

The incident occurred when Rock took the stage to present at the awards show. While presenting, Rock quipped, “Jada, I love ya. G.I. Jane 2, can’t wait to see it,” referencing her shaved head.

Moments later, Will Smith left his seat and approached Rock onstage, slapping him with an open hand.

Jada Pinkett Smith has been vocal about her struggles with alopecia, an incurable autoimmune disorder that causes bald spots and hair loss. After hitting Rock, Will Smith returned to his seat and yelled, “Keep my wife’s name out of your [expletive] mouth.”

Rock, who declined to press charges Sunday night, has yet to publicly address the altercation. The Academy condemned Smith’s actions and launched an official probe into the incident.

On Monday, Smith — who accepted his first Oscar for Best Actor shortly after the incident — publicly apologized to Rock for striking him in the face.

“I was out of line and I was wrong,” he wrote on Instagram. “I am embarrassed and my actions were not indicative of the man I want to be. There is no place for violence in a world of love and kindness.” 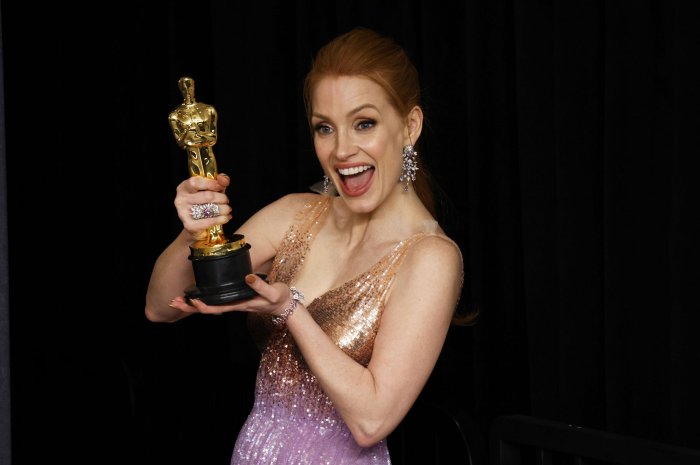 Jessica Chastain, winner of Best Actress for “The Eyes of Tammy Faye,” appears backstage with her Oscar. Photo by John Angelillo/UPI | License Photo 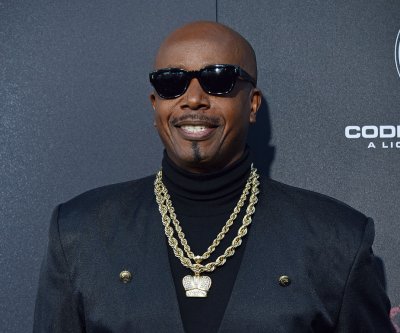 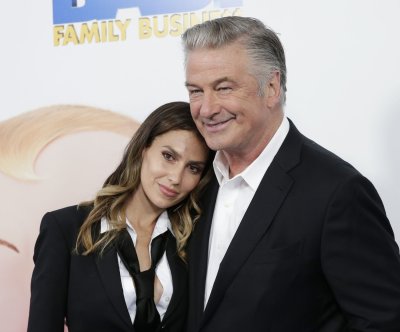 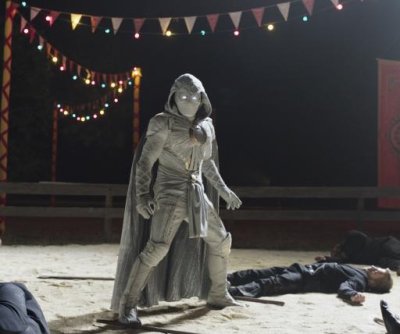 TV// 10 hours ago
TV review: Marvel’s ‘Moon Knight’ teases but leaves you wanting more
LOS ANGELES, March 29 (UPI) — The first episode of Marvel’s “Moon Night” introduces an intriguing superhero but doesn’t quite give you all the information on his origin. 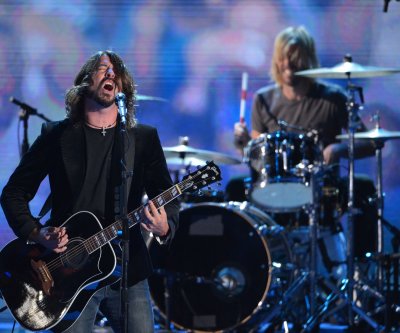 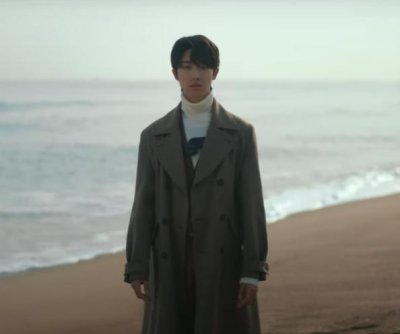 Music// 15 hours ago
Seventeen’s The8 walks on the beach in ‘Hai Cheng’ music video
March 29 (UPI) — K-pop star The8 released a single and music video for the solo song “Hai Cheng.” 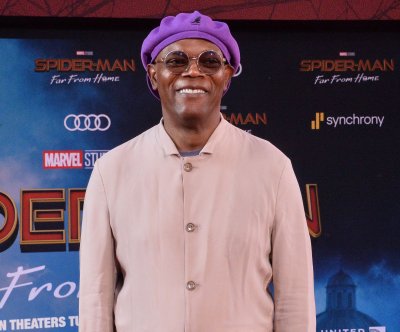 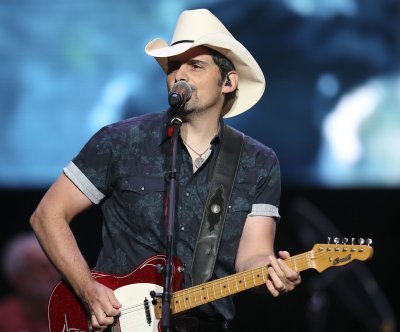 Music// 16 hours ago
Brad Paisley to launch world tour in May
March 29 (UPI) — “Freedom Was a Highway” singer Brad Paisley will perform across North America during a new world tour. 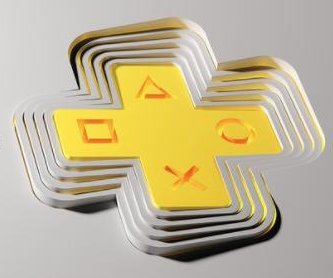 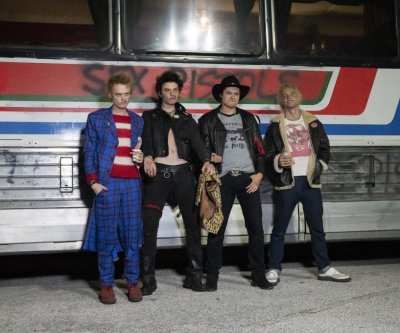 TV// 16 hours ago
Sex Pistols series ‘Pistol’ coming to Hulu in May
March 29 (UPI) — “Pistol,” an FX series about Sex Pistols guitarist Steve Jones directed by Danny Boyle, will premiere on Hulu in May. 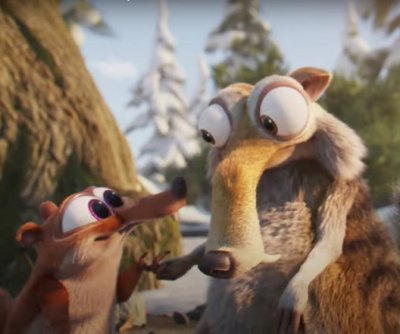